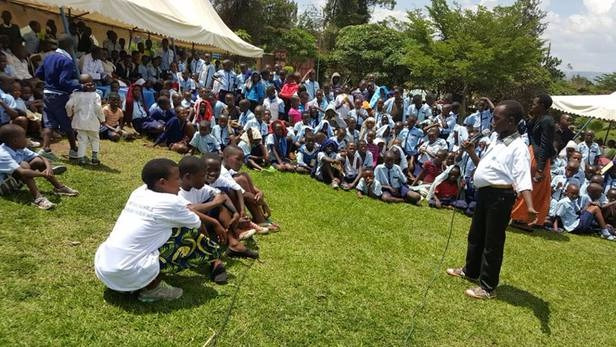 CSAYN – RWANDA
In Feburuary, in Partnership with SOS Rwanda, we trained over 50 young students on how to protect the environment; particularly and sensitization on the impact of climate change on the agricultural productivity.
Here are a few of the highlights of our training: 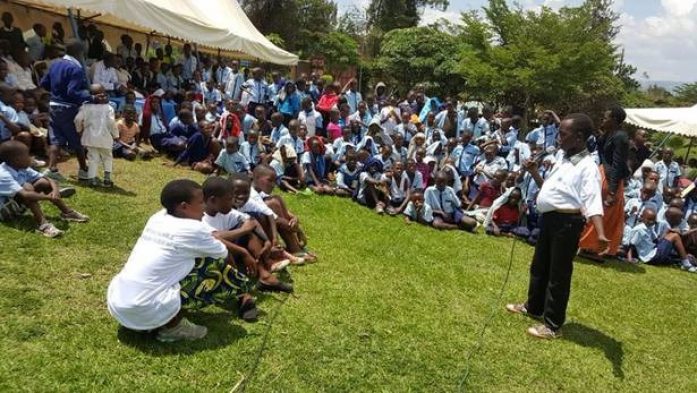 1. In planting trees on the basis of nursery production. Since 2015, about 100,000 plants have been produced in the Gasabo district and these plants have also been used in the countryside. Reforestation in different areas of Gasabo namely Kacyiru, Kinyina, Gatsata, Nduba and Jabana is also in progress.

2. In the production of bricks under the use of sawdust from sawmills.

3. Fuel economy based on the production of modernized embers using less fuel.

4. Installation of twelve tanks, five of which are 10 m3 installed on public buildings, including churches in the context of collecting rainwater from the roofs of beneficiaries.

With Rwanda’s success of achieving universal access to primary education, SOS focus has been placed in recent years on supporting the government to improve equitable access to quality education, including early childhood education services.

In addition SOS Children’s Villages implements an education programme and also assists a portion of the population to get a better future.

SOS children’s villages strongly believes in quality education as a means to break the cycle of poverty, violence and family breakdown.

It supports children to develop the necessary capabilities needed to live in dignity with respect and empowered to participate actively in national development.

Through the Family Reinforcement Program (FRP), the NGO provides vocational training in various fields such as, hairdressing, tailoring and welding.

Significantly, in all SOS Children’s Villages locations, Village Savings and Loan Associations (VSLA) are implemented and revolving funds to support families save and improve their economic status.

With the setting up of voluntary saving and lending schemes and groups, SOS Children’s Villages establishes systems, follow up mechanisms and capacity building in financial literacy and cooperative upgrading.

Deborah Batamuriza, 19-year-old who benefits the support provided by SOS Rwanda, said this kind that this kind of consciousness will allow her to inform the rest of community the importance of protecting the environment for their better life.