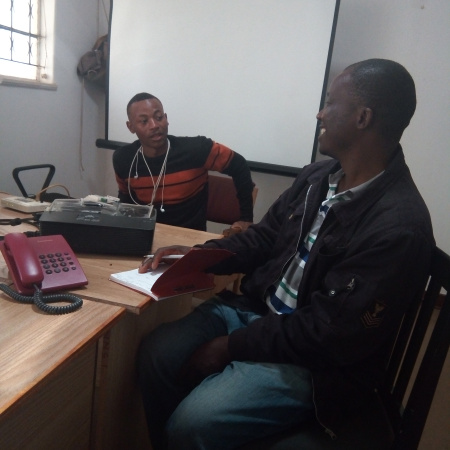 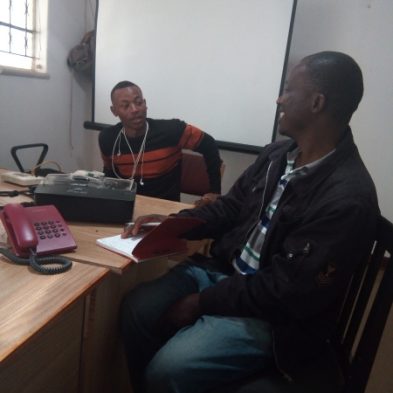 This month we have been involved in planning meetings.

On Friday 28 June, CSAYN Zimbabwe had a meeting with Never Mujere, a lecturer at the University of Zimbabwe who intends to write a chapter on Climate Smart Agriculture. The following was the outcome of the meeting:

Tentatively, the chapter contributors are as follows:

• Chapter Title: Strategies of scaling up CSA among smallholder farmers

“We had a head start with our meeting on Wednesday 20 July 2017 in relation to lake Chivero which is the main water source for the citizens of Harare and one of our Ramsar Sites meaning should be protected wetlands”, says Dellah Rukato.

Another meeting was held with the following treated as the matters arising:
•  litter

The issue of litter is a major concern and now the only project on that is the recycling collection point we want to set up, along with bins around the lake and finally conducting clean up annually.

With pollution, many waste materials are being dumped into the lake and rivers feeding the lake and it becomes an issue of worry especially if u look at the amount of sewage being dumped and there is need for a project or an operation to address that. Therefore, ZINWA (our major water authority),  EMA( the Environment Watchdog) and council will be approached to call in a meeting in relation to the agenda.

Hyacinth is the only thing that is purifying the water currently, so taking it off will be also increasing the level of vulnerability, so it was discussed that there is need to develop the project there is also need to see ahead and work sustainably.

Deforestation there are operations to be in place  conducted by ZRP EMA and forestry.

The meeting discussed the implementation of command fishing as a way to address excess netting and fishing at the same time reducing pressure off the lake.

Lake July festival which is set for 28& 29 July was brought up as a festival that heavily impacted the lake and needs to be seen through and well planned prepared for, hence we went to the lake on Friday to investigate the event and its preps