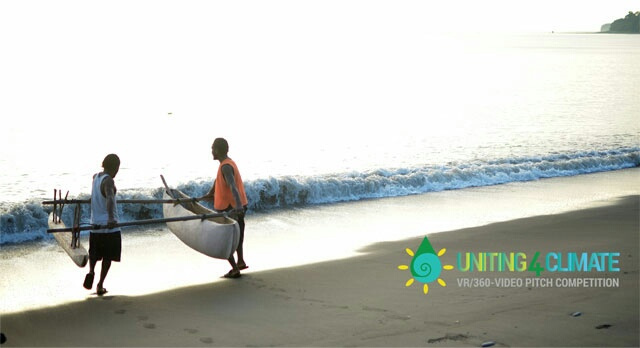 The #Uniting4Climate VR/360-video pitch competition is part of a communications campaign in the lead up to and through COP23 that highlights unity in support of climate solutions; countries, cities, regions, businesses, civil society and individuals are “Uniting for Climate Action”. 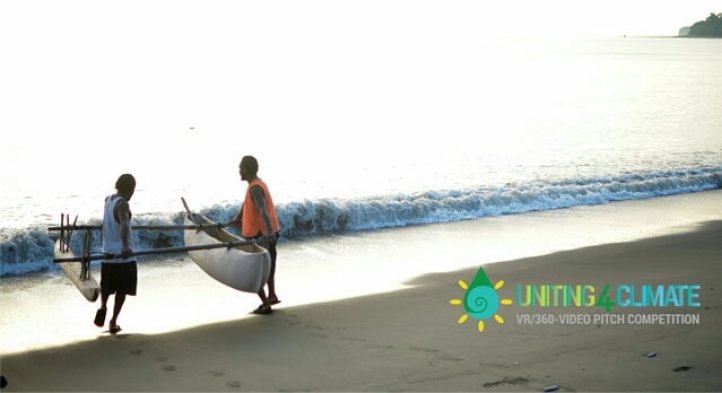 This competition invites everyone (18+) who is committed to coming together to reduce the threats to our Planet and intent on creating or multiplying solutions for immediate climate action to send a traditional illustrative video concept together with a written description explaining in detail their plans for the production of a 360-video (Virtual Reality) on how we are “Uniting for Climate Action.” The video pitch submissions could highlight solutions to overcoming climate threats for vulnerable and coastal communities, supporting ocean and environmental protection, addressing rising and warming oceans, managing fresh water resources, preventing pollution and waste, building smarter and more resilient cities and making the linkages with other climate actions.

The pitch should emphasize the core message: “Uniting for Climate Action”. As Jim Yong Kim, President of the World Bank Group, has emphasized:

“We will never end poverty if we don’t tackle climate change.”

PRIZES: A Judging Panel will select the winning VR/360-Video pitch entry who will win the opportunity to work with Connect4Climate to transform their proposal into a 360-video (Virtual Reality).

The winners will be presented in November, in Bonn, Germany during COP23. Winning entries will also receive special recognition at relevant Connect4Climate events, and be prominently featured and promoted through the social media channels of Connect4Climate and Partners.

For more information and submission of entries, visit http://uniting4climate.net 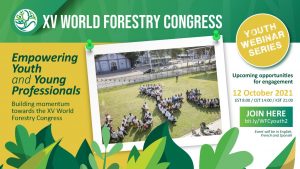